The Northern Research Forum (NRF) is operated by the University of Akureyri (UNAK) and coordinates various Arctic activities in Iceland and internationally, both within and outside of UNAK. The NRF provides an international platform for an effective dialogue between members of the research community and a wide range of stakeholders including researchers, educators, politicians, business leaders, civil servants, community leaders, NGO representatives, and resource users and managers. The Forum facilitates research on issues and problems relevant to the contemporary Northern agenda and which are believed to have global significance.

Dr. Ólafur Ragnar Grímsson, the former President of Iceland, launched the idea of the NRF in September 1998 on the occasion of his speech commemorating the official opening of the twentieth academic year of the University of Lapland in northern Finland. Subsequently, the University of Lapland prepared a feasibility study regarding this initiative. The NRF began its work in Iceland in October 1999 with the formation of a steering committee and a secretariat.

Main activities of the NRF include, but are not limited to, the following:

UNAK emphasizes on the importance to cooperate with universities in the North and is one of the founding members of the University of the Arctic, a collaborative network of universities in the North. The University of the Arctic links together universities and organizes student exchange program (North2North), thematic networks, joint degree, etc. UNAK's policy with the emphasis on Arctic issues has created uniqueness for the university which is now both domestically and abroad recognized for teaching and research in disciplines related to the North. 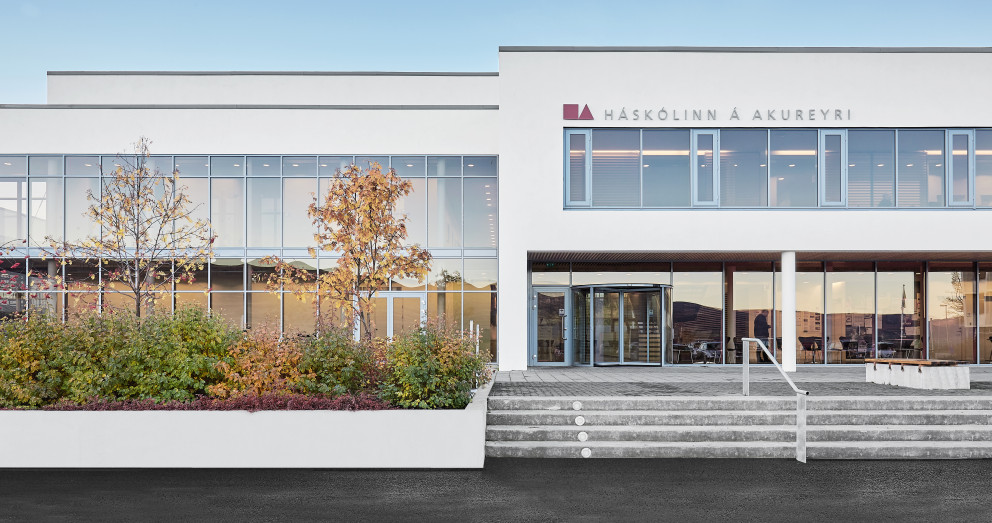