The Northern Research Forum Thematic Network (TN) on Geopolitics and Security organized an international academic expert panel on Security of the Arctic including three breakout sessions with themes from theorizing security to redefining the new nexus of Arctic security. Security was discussed theoretically and holistically from many angles and disciplinary approaches, as well as in global, national, regional and pan-Arctic contexts. Each session accommodated 4-5 speakers with presentations of approximately 12 minutes each, and in the end of each session there were good discussions (see agenda).

The Northern Research Forum and the GlobalArctic project organized together an international academic expert panel on The Global Arctic. Globalization and the globalized Arctic was discussed holistically from many angles and disciplinary approaches. Each session did accommodate 4-5 speakers from all over the Arctic region. Two breakout sessions were held with themes from theorizing and unilateralizing Arctic security and national security and military policies to redefining the new nexus of Arctic security (see agenda).

Additionally, there was a reporting plenary session as a conclusion of the break-out sessions giving a summary of the highlights and innovative findings and suggestions of the discussions. Three experts, who were nominated in the sessions, made a short comment from the following relevant perspectives: global demand for resources and costs of their commercial exploitation; political conditions allowing for this to happen; need to re-conceptualize security nexus / scalar politics of Arctic security, and the new nexus of art, culture and climate change. These were:

NRF had an information booth, together with the University of Akureyri (UNAK) and other Arctic institutions in the city of Akureyri, collaborating under the umbrella Arctic Akureyri. This arrangement made these actors very visible at the conference. 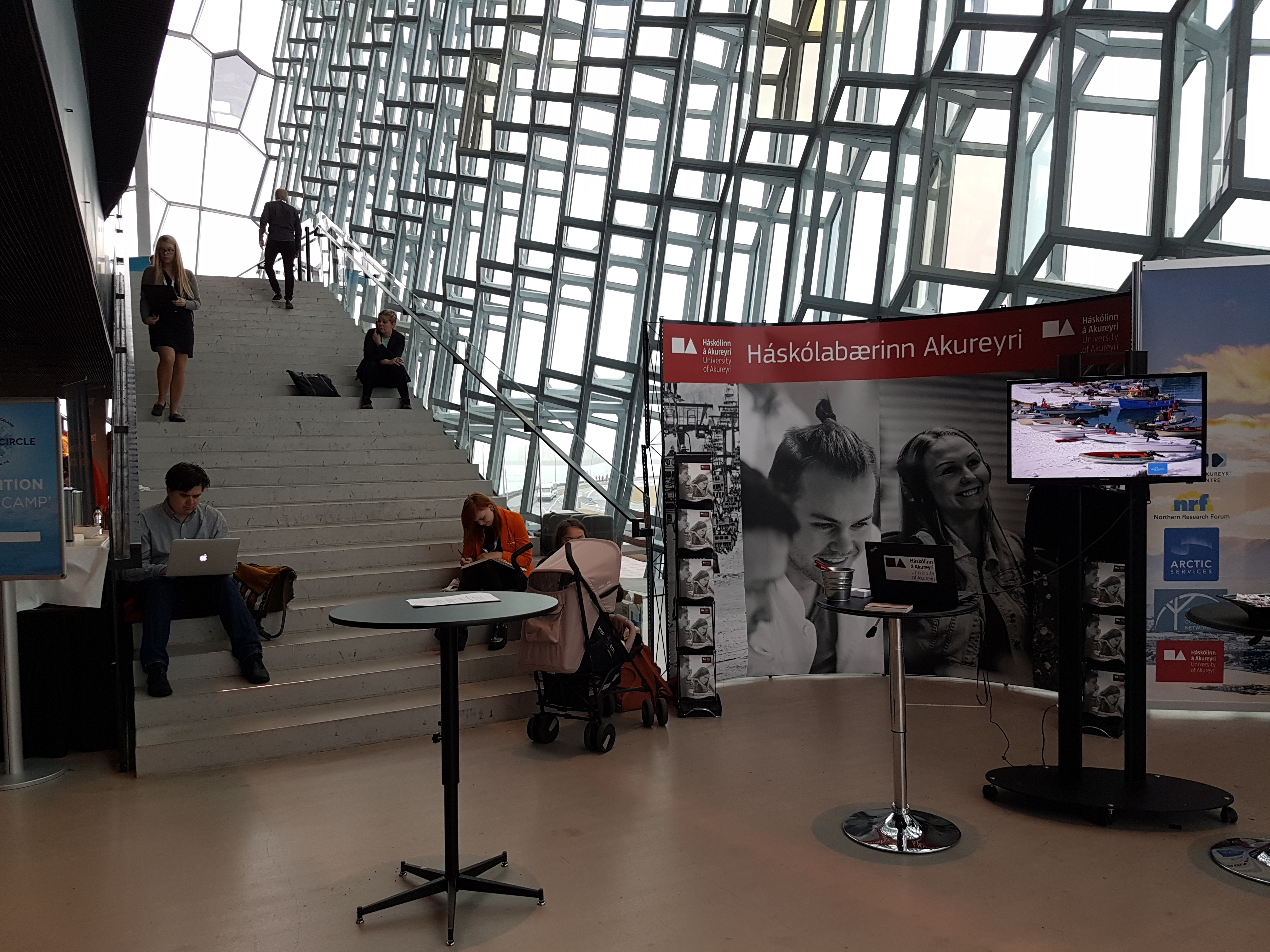 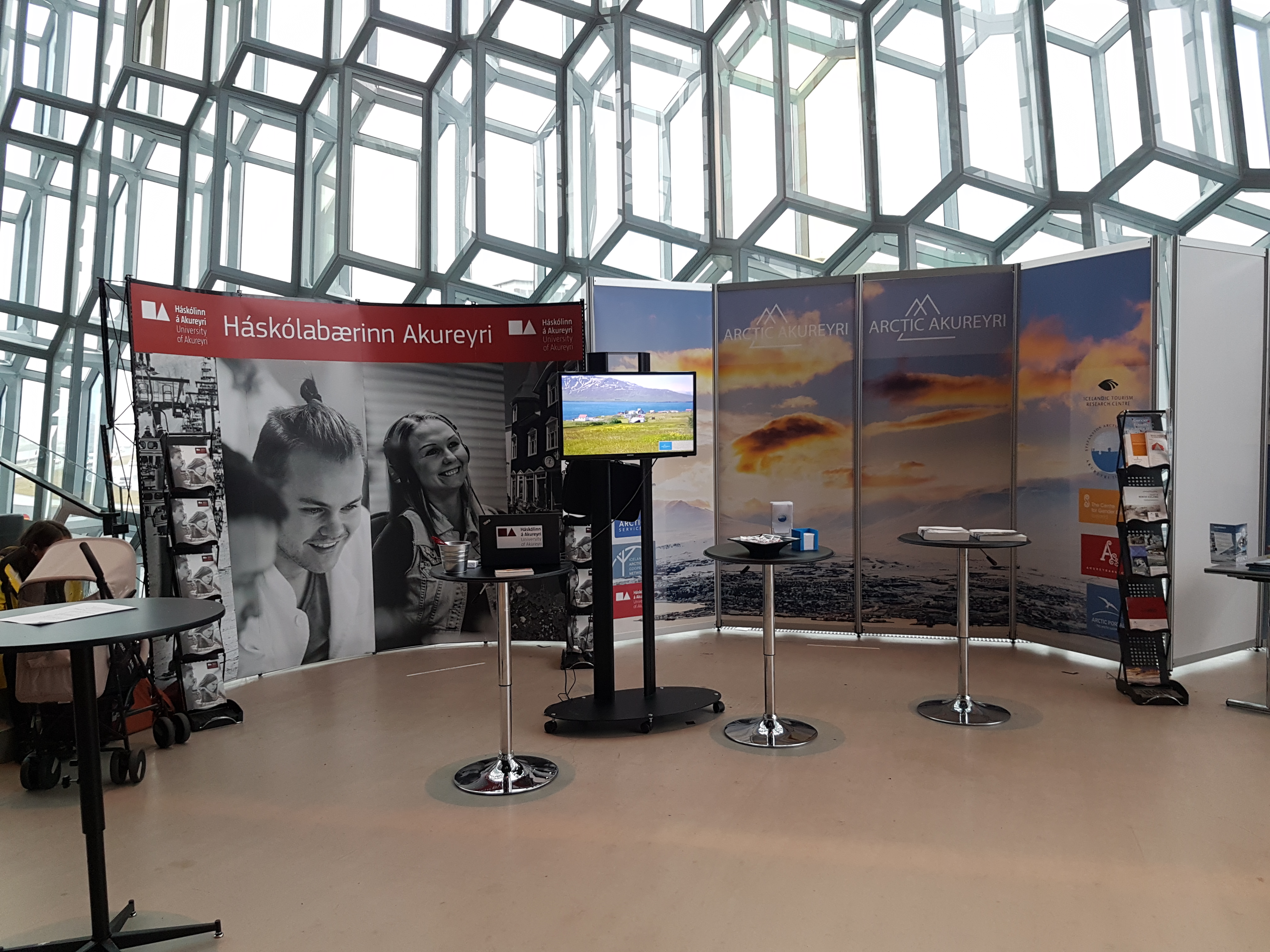